In 2017 it was our privilege to be a part of the design team working on St. Luke’s Church in Kew. As with any project, there were several challenges. The most obvious was we were designing a building that would be constructed right next to a church. This meant that the aesthetics of the structure were extremely important as they had to fit in with the church’s architecture.

The original church was built in 1889, making it a Victorian era church. During this period, a style known as ‘gothic revival’ was very popular. One example is the tall and narrow ‘lancet’ windows at the front of the building. It was important to everyone involved that this character should be retained as much as possible.

The site at the time was being used as a gardening area and for external storage. There was also a set of metal stairs that acted as a fire escape from the main building. The aim of the project was to turn this space into something more usable. The church community requested more storage space and a modern, open-plan room that could be used to host various functions and events throughout the year.

The final design was a two-storey timber and concrete structure. This combination of exposed concrete and timber helped to give the building a modern look. Additionally, the insulating properties of the chosen materials meant that the building can be used any time of the year.

Structurally, the challenges that we had to overcome included the cantilevered section at the front of the building, providing support for the roof while still leaving space for skylights and creating an aesthetically pleasing but structurally sound first floor.

One of the architects later suggested that we should submit an application for the Structural Timber Awards. We decided that the project would fit in best with the Engineer of the Year category.

Last year there were ten finalists in this category and the winner was Engenuiti with their incredible project on the Essex University Business School. 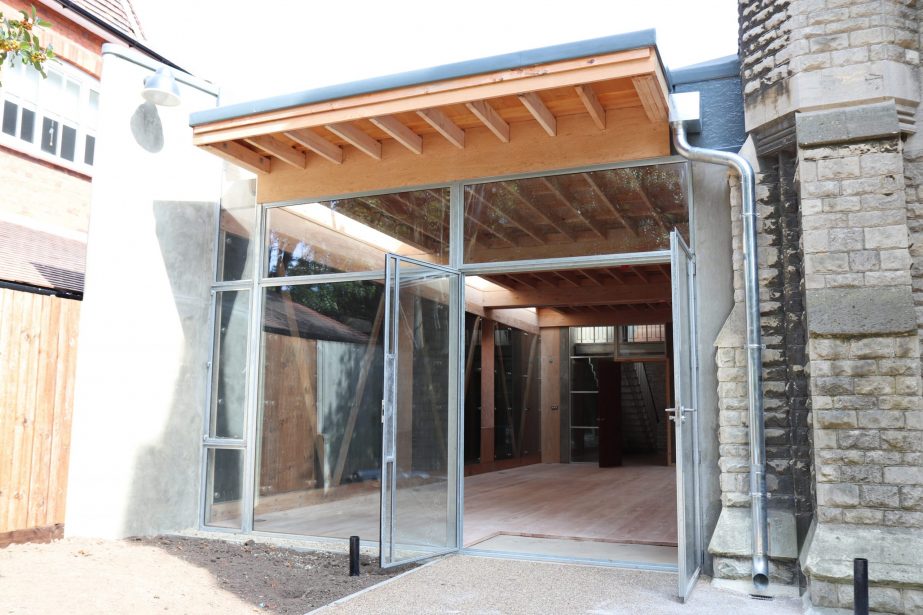 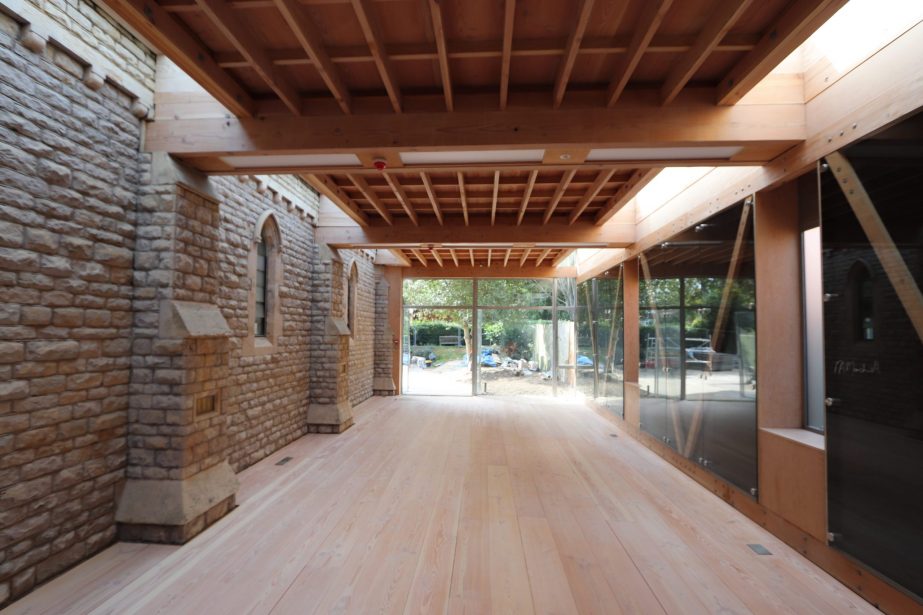 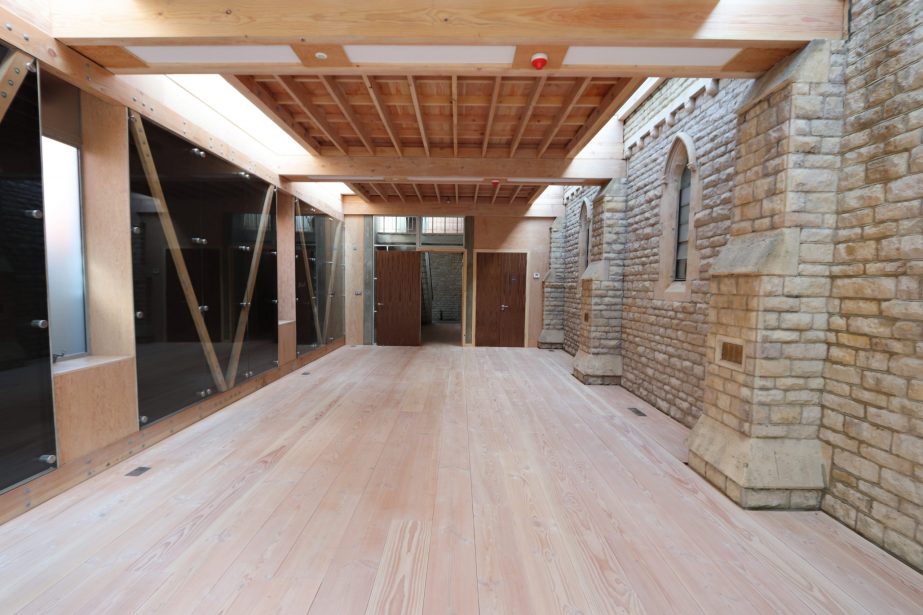 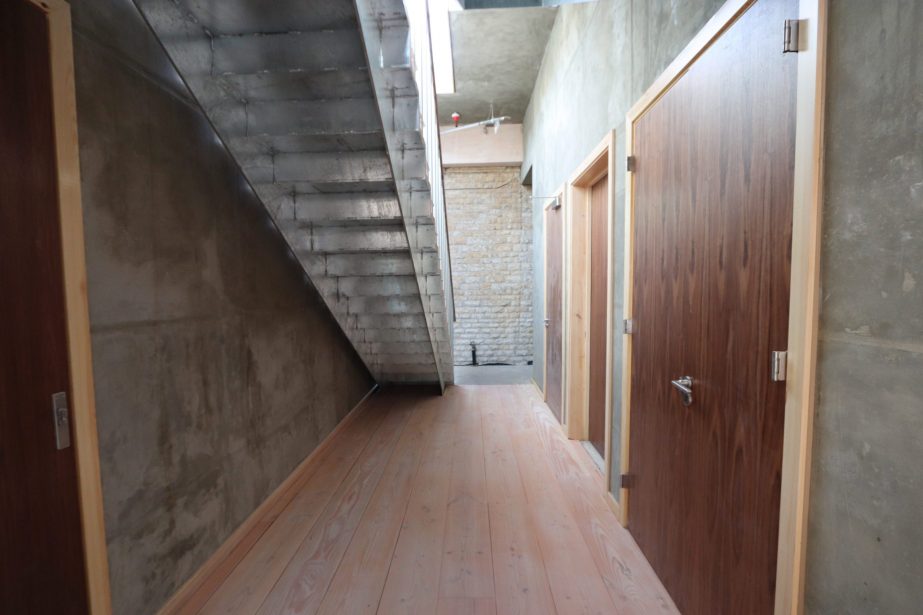 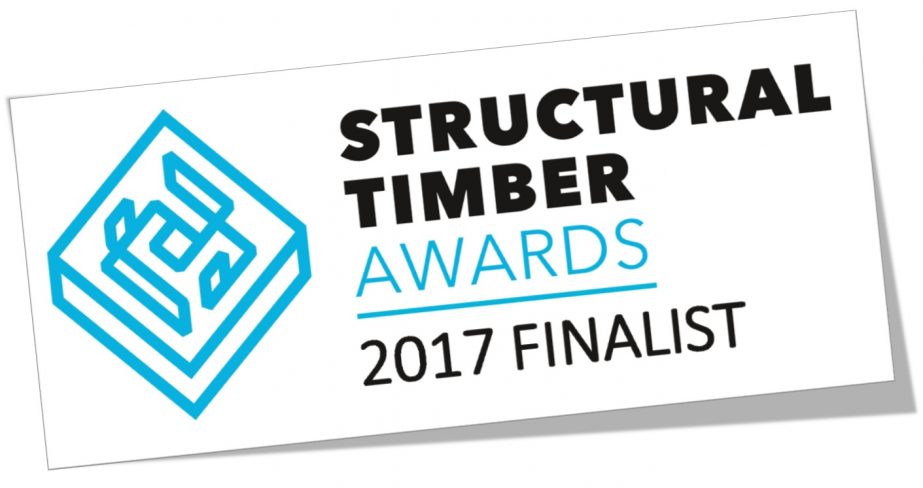 Read More
We use cookies to ensure that we give you the best experience on our website. If you continue to use this site we will assume that you are happy with it.Got it!Privacy policy
Top